The NON-stop of 2019 – written by SUP Racer – Christopher Parker 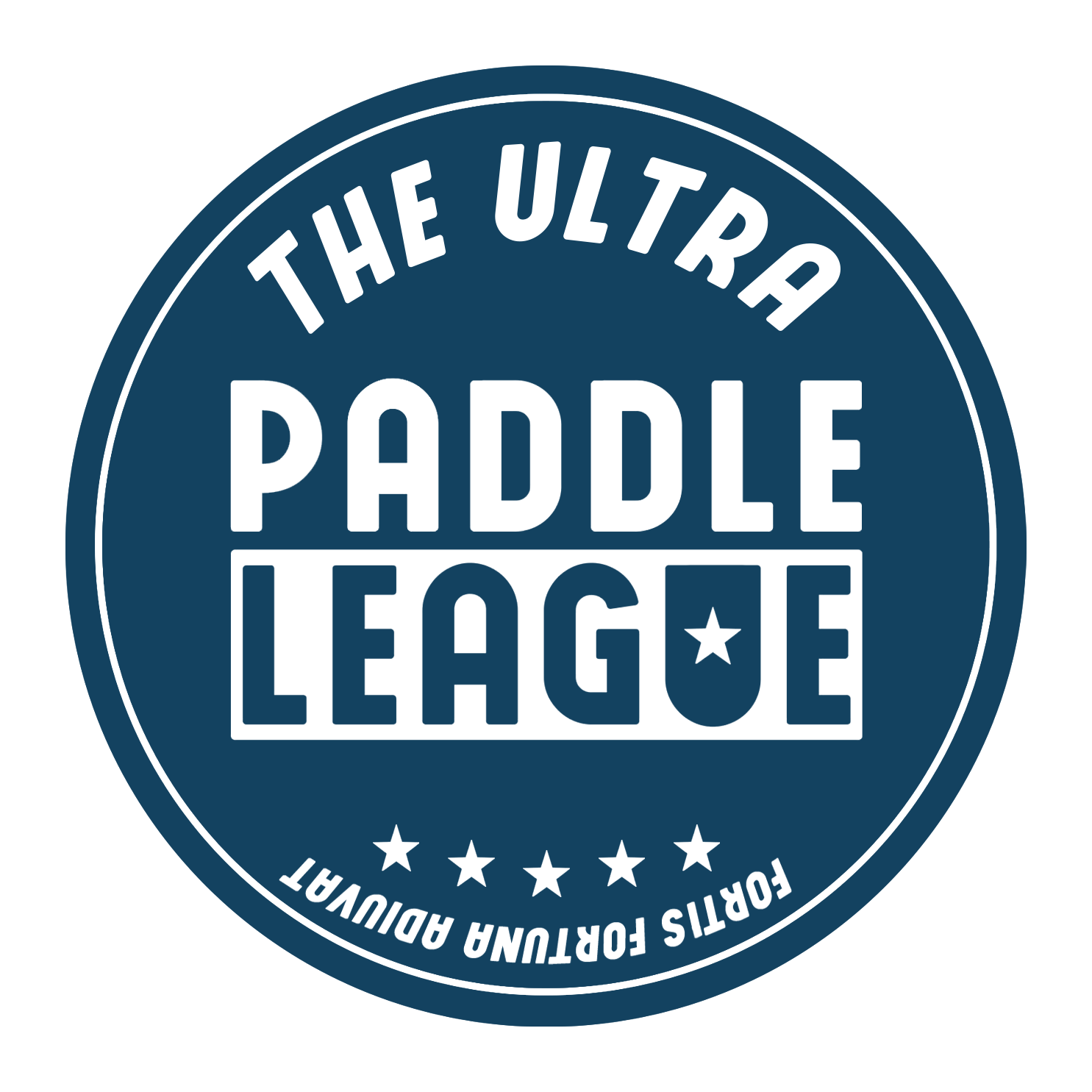 The “Non-stop” version of the famous Sup11 – City Tour is one of the toughest “ultras” in the world. The course is 204km (127 miles) and follows the same route as the five-day race (which begins on Wednesday). But unlike the stage race, the non-stop version is completed in the space of one weekend* as competitors paddle all day, all night and all day again.

It’s an extraordinary test of strength, stamina and sleep deprivation, and we’re proud to support it as part of the new Ultra Paddle League.

19 solo paddlers and 4 relay teams started the quest on Saturday morning, with 17 reaching the finish line in times ranging from 24 to 38 hours.

This year’s race was particularly slow due to seemingly-endless headwind–some athletes paddled for 7 hours straight into a virtual wall on Saturday afternoon and into the evening, one that drained both the body and the mind. Frequent rain squalls and 10 hours of total darkness didn’t help.

But Saturday’s rough weather contrasted with beautiful blue skies, light winds and even a few little downwind bumps on Sunday as the weary paddlers limped over the line with sore bodies but big smiles.

The only person seemingly oblivious to the rough conditions was Niek van der Linde, last year’s non-stop runner-up who went one step better this year to become not only the champion but also the new race record holder. The fact he set a new best time of 24 hours and 20 minutes in such challenging conditions puts an even bigger exclamation mark on his victory.

Niek not only defeated the elements but also the “King of the Ultras” and fellow Dutchman Bart de Zwart, who was the pre-race favourite but couldn’t match his Yukon heroics. Niek broke away from Bart around the 40km mark and slowly but surely extended his gap to eventually win by two hours.

In an extraordinary footnote, Niek came within just a few hundred metres of eclipsing the 24-hour distance paddle world record (which currently stands at 201km set by Florent Dode in France).

The women’s race was dominated by 11 Cities veteran Janneke Smits, who not only took the women’s title but also defeated most of the men. Janneke is no stranger to this event–it was her third non-stop title to add to the five-day victory she achieved in 2014.

Janneke described 2019 as the “Hardest one yet,” due to the fierce headwinds. Like many competitors, Janneke said she started hallucinating on the second day as the effects of extreme sleep deprivation kicked in.

The “natural high” of the non-stop tour is something most paddlers experience after paddling all day, all night and all day again.

Any paddler that simply finished deserves a medal, and that’s exactly what they got. The famous SUP11 “cross” that’s awarded to all finishers of the non-stop and five-day race is based on the original medal from the ‘Elfstedentocht’ (11 City Tour), a famous ice-skating race that was first held over 100 years ago and has since spawned similar tours in more than 20 different sports.

The ‘SUP’ 11 City Tour was founded in 2009 by Anne-Marie Reichmann and now celebrates its 11th anniversary. Annie-Marie returned to Friesland to complete her first non-stop tour this year, crossing the line in a memorable 35 hours.

There are many more stories to come from this epic challenge, but for now here are the results…

(*while this race is supposed to be completed in one weekend, one competitor actually finished the race AFTER the weekend — SUP Racer and Paddle League co-founder Christopher Parker crossed the line five minutes after midnight Sunday night giving him the honour of being the first paddler to ever finish the race on Monday)